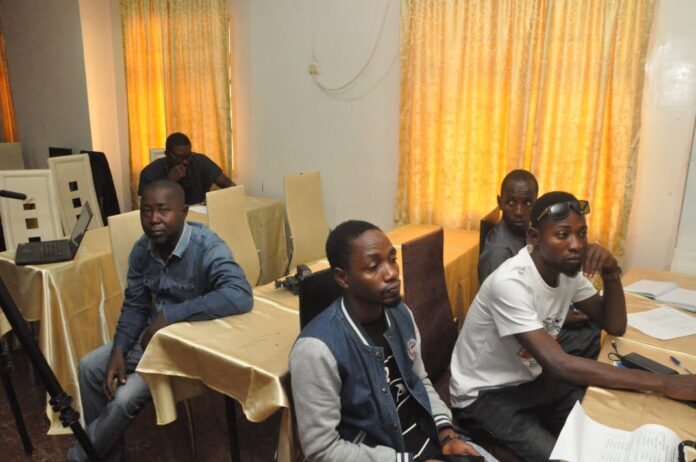 The federal government has assured that challenges of insecurity will not hinder the planned distribution of over 5.4 million Insecticide Treated Nets (ITNs) in Kaduna State.

“For instance in a place with security challenges, we can find a way to get around it, our nets will get there,” he assured.

He further assured that said some challenges identified in course of carrying out campaigns are being worked around.

Momodu. explained said that   it is expected that one net covers two persons.

“We have estimated the number of nets needed based on the census figures.

“If during micro planning we have gaps, it may affect ration of number of people in a house hold, with number of nets they will give. We can hardly go beyond four nets to each household. It is not equal  that every household however, will get four nets,” he explained.

According to him, the ITNs should serve for three to four years.

“It can kill the mosquito if it perches on it and other mosquitoes in the area where the net is located,” he said.

The one-day media parley  was organised by the Federal Ministry  of Health in collaboration with the Society for Family Health.

It attracted media practitioners from online, broadcast and print.