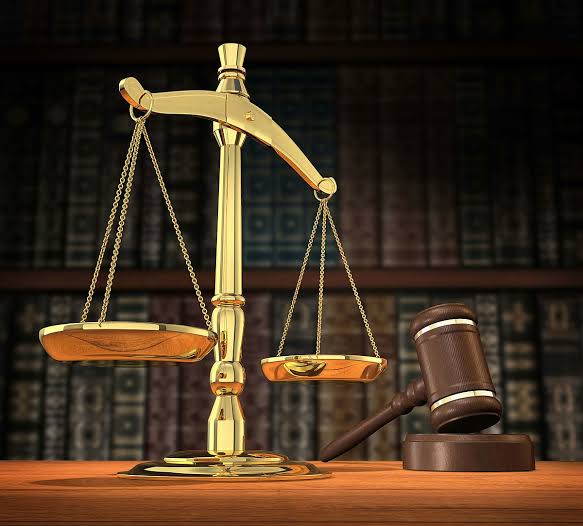 A Federal High Court in Abuja presided by Justice E. I. Eko  on Monday, ordered the Independent National Electoral Commission (INEC) not to recognize any name of a candidate of the All Progressives Congress (APC) presented, submitted, or represented as having been duly nominated for election as Member of the House of Representatives (HoR), for Numan, Demsa and Lamurde Federal Constituency of Adamawa State pending the determination of a matter before it.

Justice E. I. Eko has also ordered INEC not to accord any legal validity to or act upon the primaries election that saw the emergence of Hon Vrati Nzonzou as the flag bearer of the party.

It  would be recalled that an aspirant, Bobby George bought the APC nomination and expression of forms but his name according to him was unlawfully excluded from the list of aspirants during the May 28, 2022 primaries held at Wanenosom Cinema.

Bobby approached the court because no official reason was given to him to seek redress and the court to decide his fate in the matter.

When contacted by our correspondent to ask why going this far without exhausting the party’s internal mechanism of reconciliation, Bobby said that he was left with no viable option.

“I was compelled to approach the court to seek redress after exhausting every internal party mechanism and patiently waited for 14 days without any response,” he said.