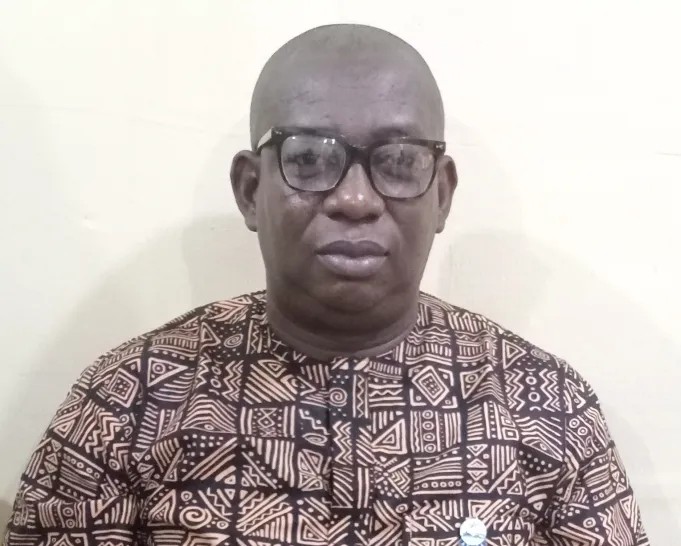 The Federal Government and concerned agency have been implored to reduce the age limit of imported fairly used cars to 2010 in order to make them easily affordable.

He said the appeal becomes imperative because of the high cost of the locally manufactured cars and to enable the consumers to choose between the two based on affordability.

Alabi noted that it has been difficult especially in the past weeks for those that are still bringing in underage vehicles, which the VIN does not recognise any age below 2013.

The AMDAN President hinted that the group has sent its position paper to the Federal Government of the need to ensure that underage vehicles get the right duty.

“That is the problem we are still having because there is no place for 2008 vehicles on the VIN platform, hence they still need to get a manual valuation, which is not good.”

“Let all the value be on the system to enable the importer to view it. We are always in a haste to start enjoying a new project, but it is a gradual process, we need to be patient to make headway,” Alabi explained.

He however expressed his group’s total support for the Nigeria Customs VIN valuation for imported vehicles, saying “it simplifies our work and reduces corruption and extortion.”

Alabi, who also commented on the reduction of traffic congestion to the Lagos ports access road, said it has brought down the cost of transporting containers from the seaports to other parts of the country by over 120 per cent.

He attributed the new development to the efficiency of the electronic truck call up system of the Nigerian Ports Authority, otherwise known as (ETO).

“ETO is a project of collective efforts and not Nigerian Ports Authority (NPA) alone. As a truck owner, as of today, the ETO system is working. In 2018-2019, accessing the port, in terms of what we experienced, was impossible, but with ETO it is possible now. No system is perfect but it is work in progress.”

“The price of trucking has come down. ETO has succeeded, all we need to do is to give it perfection,” Alabi stated.

He said that when ETO was introduced, there were complaints that those in-charge of it were manipulating things until the e-truck call up system was perfected.

“When you have a project you are prosecuting, the success of it might not come to fruition at once, there might be complaints. Just like when ETO started, there were complaints from those in charge of it – there were manipulations and other issues, then perfection came in.

“ETO is sophisticated. If any truck accesses the port, ETO sends the owners an SMS. We must admit that it is working and it can get better.

“When a project is started anywhere in the world you face hiccups. There is no project you don’t face challenges, especially where individuals or groups of people have interest on how the project will affect them. Some people will not want it to work while some will want it to work”, Alabi noted.