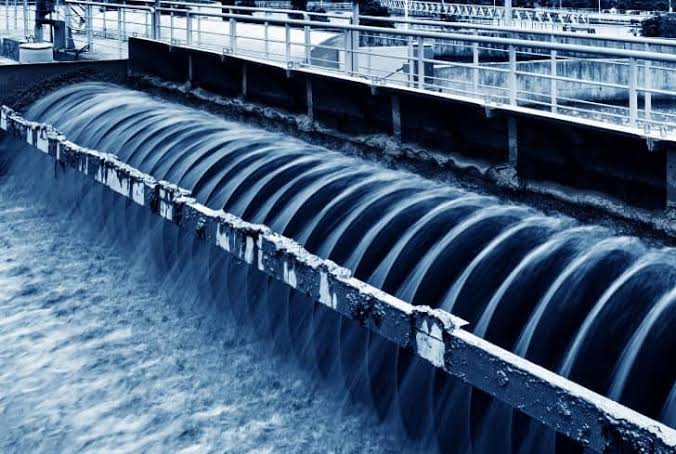 Nigeria’s Water Resources Minister, Engr. Suleiman Adamu has enjoined stakeholders in national water resources from the Northeast geo-political zone to focus on master plan developed in 2013 by his ministry in collaboration with the Japan International Corporation Agency.

He recalled that the 2013 national water resources master plan was geared to promote a well structural financial and economic growth in water resources development and management, irrigated agriculture and food security for the nation.

The minister was speaking in Bauchi on Thursday, while declaring opened a two-day zonal workshop on the implementation of the national water resources master plan and Nigeria’s accession to the UN water convention for stakeholders in water resources.

Represented by the ministry’s director of water resources, planning and technical support services, Mrs. Alice Ojuwu, the minister explained that over 70 participants from various federal and states water agencies converged in Bauchi to brainstorm on the challenges facing the working document to ensure availability of water in the country.

According to him, the workshop would afford participants the opportunity to be sensitized on national water resources master plan, and access the level of implementation of the plan at all levels of governance preparatory to the review proposed for the 3rd quarter of this year, 2022.

Engr. Suleiman said the workshop would also avail participants the opportunity to know that more than 40 percent of the universal population depend on shared waters for their livelihood, thereby creating strong inter-dependencies between people, economics and ecosystem.

He said that the UN Water Convention is a legal document which seeks to improve international cooperation on the use of transboundary waters in a reasonable, equitable and sustainable manner, bond people regardless of boundaries, boost economic growth, and sustain ecosystem using integrated water resources and management principles.

Minister stated that two main rivers flows into Nigeria, Benue and Niger, while lake chad shared by four countries of Chad, Niger, Nigeria and Cameroon, as cooperation in the development of these transboundary waters is critical to ensuring environmental sustainability, economic growth and conflict prevention.

Suleiman told participants that Bauchi is fifth in the series of the workshops for the UN Water Convention as his ministry had organized similar ones in Ibadan, Makurdi, Enugu and Sokoto to create awareness in the water master plan document.

“Bauchi workshop would therefore discuss the benefits of Nigeria’s accession to the convention and its role in the implementation of Integrated Water Resources Management (WRM) at all levels as well as transboundary cooperation in the country”, he said.

Insecurity Preventing Me From Riding To Office On Bicycle – Soludo

Pankshin-Lankan Road Washed Away In Plateau