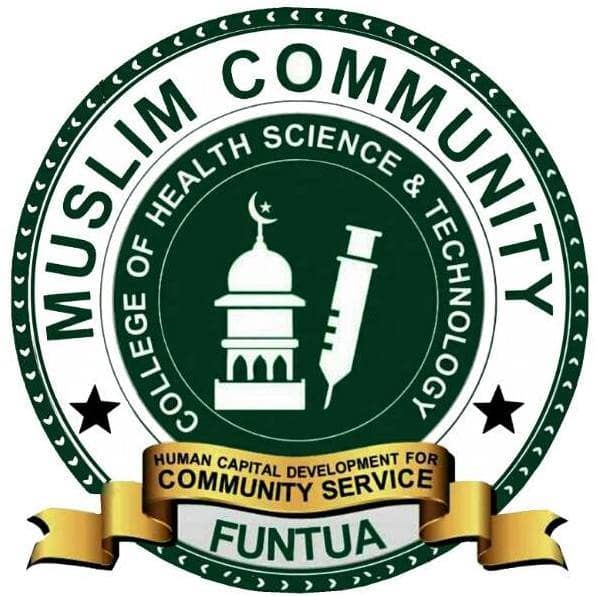 Muslim Community College of Health Sciences and Technology Funtua, has described its 2022 admission exercise as a huge success.

This was contained in a statement signed by the Registrar of the college, Aliyu Hamisu Matazu,  made available to newsmen on Friday May 27, 2022.

According to the statement, the college was established in the year 1999 by the Muslim Community Foundation for Health Education  and is managed by the board of trustees under the chairmanship of Sarkin Maskan Katsina, Alhaji Sambo Idris Sambo, the District Head of Funtua in Katsina State.

on May 19, 2022, with a  total number of 362 successful candidates, admitted from 13 states in Nigeria, drawn from 75 local government areas   across the federation.

The states whose citizens  were successfully admitted into the college are, Katsina, leading with 51% of the entire candidates, followed by Kano State.
Others are, Nasarawa, Niger, FCT Abuja, Zamfara, Kwara, Adamawa, Kogi, Kebbi and Gombe states.
Funtua Local Government Area tops the rest of the local governments with more than 20% of the total number

of the candidates  admitted.
While Gwarzo Local Government Area from Kano State was second with 30%,  while Kaduna State got 12%.
Others that contributed candidates include Jigawa.The statement informed that  the forms for admission remain on sale, hinting the  general public that the supplementary interview is billed  for July 25, 2022.

and assistance they aways rendering to the progress of the college,” it added.