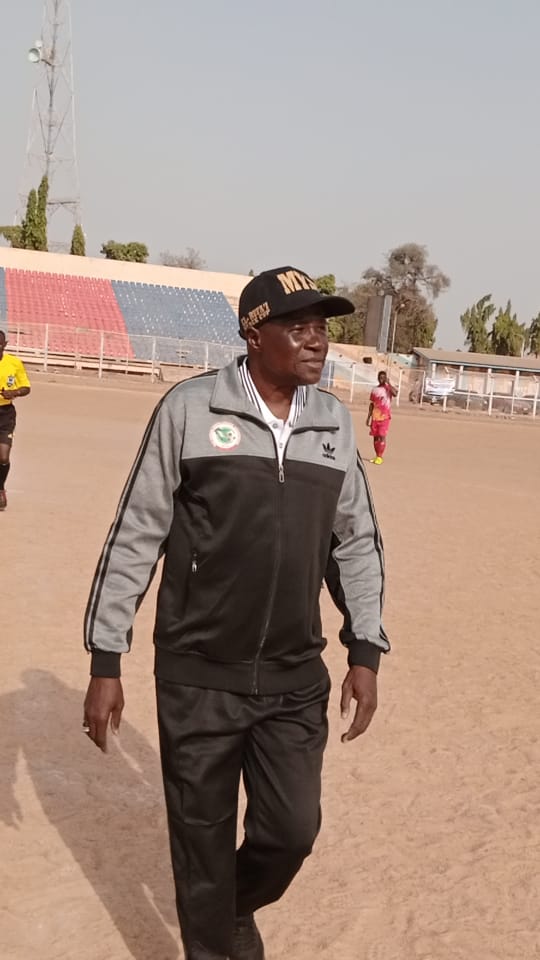 He made the pronouncement  on Thursday, shortly after SBS FC of Kano defeated Gwandu United FC  2-0 in the final match of the NLO 2 playoffs at the Dogarawa Stadium,   which hosted all the 16 clubs at the Zaria centre.

“Let me first of all thank the Almighty Allah for a hitch free playoff. On behalf of myself and my entire Board, we are most grateful to the NLO Board for recognizing Kaduna as one of its playoff centres.

“Alhaji Mohammed Alkali and Mr Shola Ogunnowo have taken the Third level of football in Nigeria to a completely different level. Grassroot players now have the opportunity to showcase their God’s given talents as the case is with the Zaria centre.

“I want to urge them to keep the fire burning and not to relent because what they’re doing with the NLO and players development will go a long way in transforming football to greater heights in the nearest future as already seen with some NLO players in the Flying Eagles during the recently concluded WAFU B Championship in Niamey,” he said.

The Kaduna FA boss further commended all the clubs that participated for good conduct, the Zaria fans and media.

“I must also commend all the clubs for giving us maximum cooperation and good conduct on laid down rules all through the event.  The Zaria fans are wonderful as they thronged the Dogarawa Stadium in their numbers to add glamour to the four-day football fiesta.

“To the media, a very big thank you for playing the most important role. Congratulations to SBS FC of Kano for emerging the overall champions at the Zaria centre and best of luck in the final round of playoffs in Jos,” he added.

NPFL: How Edidiong Ezekiel Was Pillars Nightmare On Match Day 34

Give Us A Football Club, Anambra SWAN Tells Soludo