By; BUHARI B BELLO, Jos

He is Maj. Gen. Dominic Onyemulu who was with the Armed Forces Simulation Centre.

The Top Military Officer took over from his predecessor, Maj. Gen. CC Okonkwo in a colorful event which took place at the Headquarters of the Security Outfit in Jos, the Plateau State Capital. 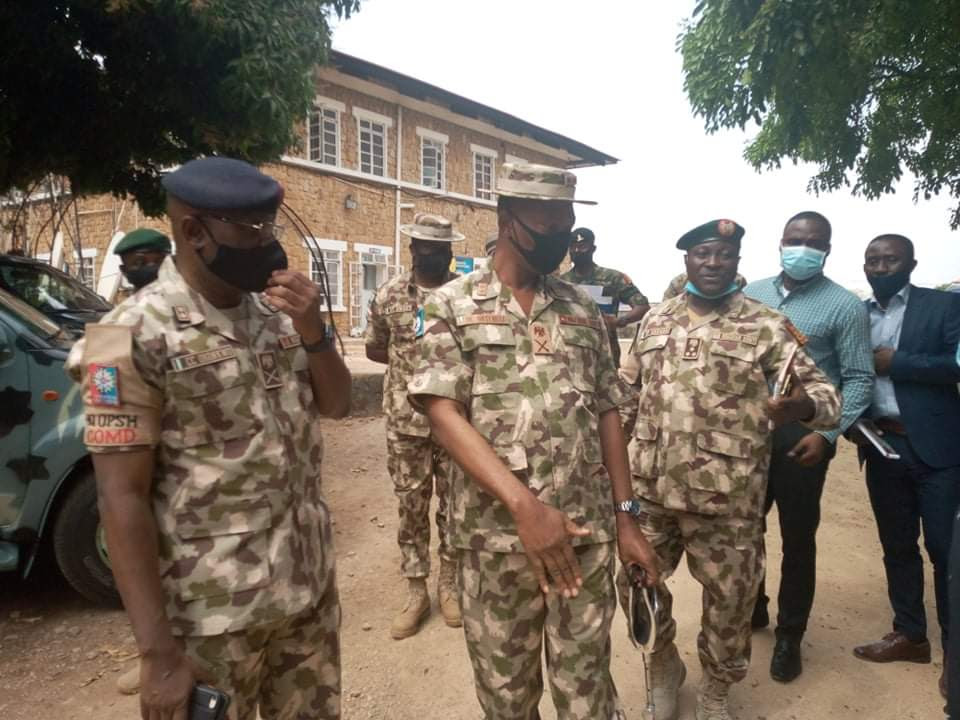 In his remarks, the outgoing Commander while handing over lauded the teamwork, dedication and patriotism exhibited by the Personnel of the Security Outfit which made his work easier and made the outfit achieve greater success in its effort to restore peace and combat criminality in its Joint Operation Areas. 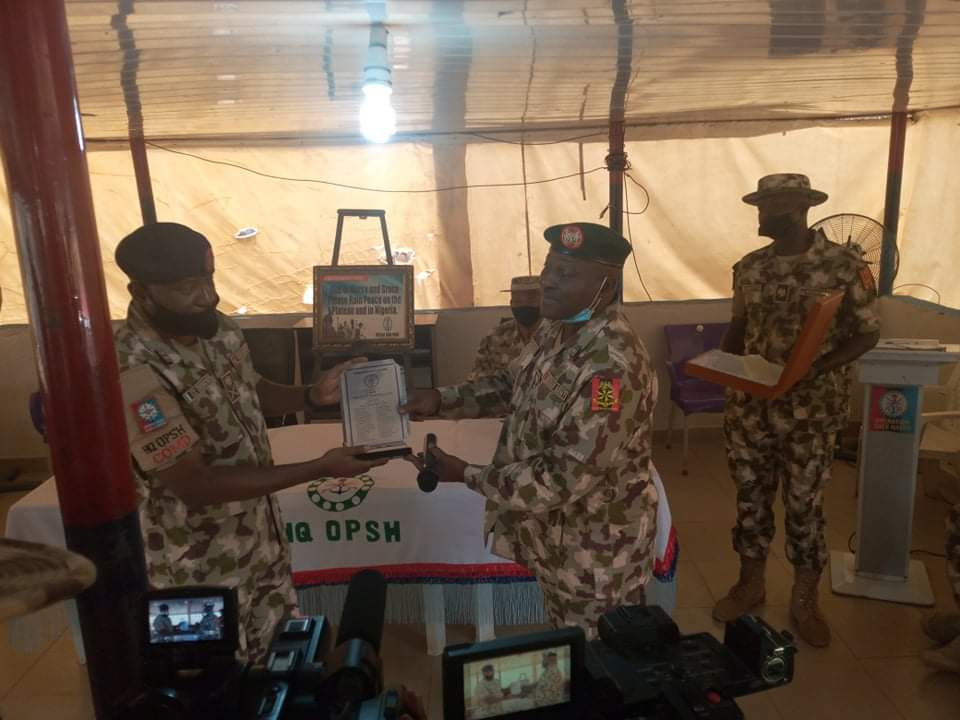 He attributed the success recorded to the teamwork, doggedness, resilience and high sense of professionalism displayed by personnel of the outfit.

He said he is handing over to a seasoned and experienced who will consolidate on the success recorded.
He urged the personnel to accord the New Commander the needed support to succeed.

He said though the environment is complex, he is optimistic that the new Commander will perform creditably well.

He said he is ready to advice and guide when the need arises.

The New Commander in his remarks after the handing over appreciated the Staff for their cooperation to his predecessor saying having heard of their breakthroughs in combating crime and making Plateau State more peaceful, safer and secured, he look forward to the replication of same cooperation and teamwork. 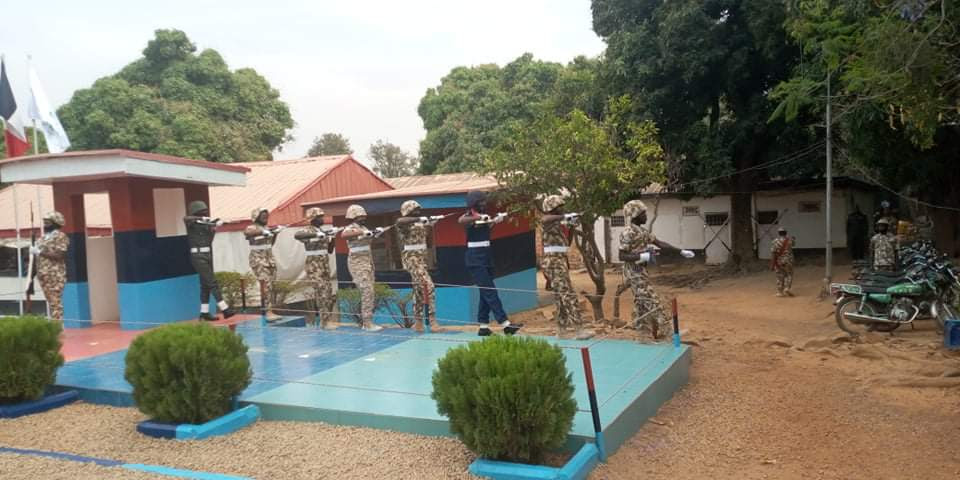 He hinted that he will work closely with the personnel to achieve the mandate of the outfit.

High points of the event was the presentation of plague by the personnel of the Outfit, decoration of the outgoing and New Commanders with their new respective offices and the Quarter Guard Ceremony.

The Joint Operation Areas of Operation Safe Haven are; the entire Plateau State, parts of Bauchi State and Southern Kaduna.

It will be recalled that the Nigerian Army redeployed 204 officers to new formations across the country in a statement made available by the Director Army Public Relations, Brig. Gen. Mohammed Yerima on 6th March, 2021, a move it says was in a bid to reposition the Nigerian Army for optimal performance.

The statement also said the redeployment was a normal routine aimed at reinvigorating the system.

0
By; JABIRU A HASSAN, Kano. The people of Dambatta/Makoda...
Read more

Fintiri Swears In 23 Commissioners In Adamawa

0
By; RAYMOND TEDUNJAYE, Lagos Nemesis has caught up with...
Read more

New Nigerian Newspapers is your news, entertainment, music fashion website. We provide you with the latest breaking news and videos straight from the entertainment industry, established 1966.